Most existing patch-based image denoising algorithms ﬁlter overlapping image patches and aggregate multiple estimates for the same pixel via weighting. Current weighting approaches always assume the restored estimates as independent random variables, which is inconsistent with the reality. In this paper, we analyze the correlation among the estimates and propose a bias-variance model to estimate the Mean Squared Error (MSE) under various weights. The new model exploits the overlapping information of the patches; it then utilizes the optimization to try to minimize the estimated MSE. Under this model, we propose a new weighting approach based on Quadratic Programming (QP), which can be embedded into various denoising algorithms. Experimental results show that the Peak Signal to Noise Ratio (PSNR) of algorithms like K-SVD and EPLL can be improved by around 0.1dB under a range of noise levels. This improvement is promising, since it is gained independent to which image model is used, especially when the gain from designing new image models becomes less and less. 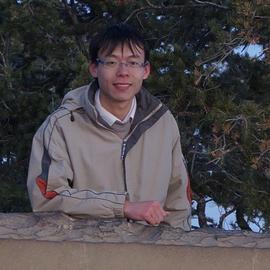 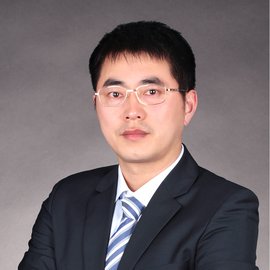 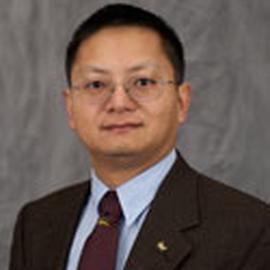